Ukraine response : Find out more on our dedicated page

BIOPORT is now a recognized player in the field of solidarity and humanitarian logistics, acting in favor of vulnerable people by strengthening skills and pooling resources in France and abroad.

Our activity consists of providing logistic services adapted to solidarity organizations through a pioneering, partnership-based and innovative approach. We promote inclusive recruitment and professional integration of vulnerable people through adapted training in the logistics field.
We act with a transversal approach that allows us to coordinate and optimize the management of our partners’ logistical resources by pooling their capacities.

For more than 25 years, BIOPORT has been offering a logistical solution to all national and international solidarity organizations. We manage, optimize, develop and support all operations in the logistics chain of the social, solidarity and humanitarian economy.

With more than 7000 m² of optimized storage space in the Auvergne-Rhône-Alpes region, with an optimal geographical location at Lyon Airport, solid partners and a qualified team, BIOPORT can respond to any emergency or long-term logistical request.

Through our logistics training activities, we contribute to the fight against exclusion and poverty, by providing professional and social support to several dozen people each year in our inclusive recruitment company, which is part of the national inclusion program.

On June 17, 1994, the BIOPORT Association was created with the aim of bringing together all those involved in humanitarian actions in order to develop, manage and optimize operations in the logistics sector.

At the end of the 1990s, the number of job seekers in France passed the 3 million mark. The “Entreprise d’Insertion par l’Activité Économique” was created on October 29, 1999. Its objective is to enable, through a training and skills acquisition program, the professional and social integration of people in difficulty by carrying out a logistics subcontracting activity. The company is located at Lyon Bron Airport.

The association BIOPORT and BIOPORT Insertion united within an Economic and Social Union opens a new logistic site at Lyon-Saint Exupéry Airport in order to develop their activities of humanitarian logistics and professional inclusive recruitment.

In order to respond to a demand for logistical support from fair trade structures, BIOPORT, with the support of the Auvergne-Rhône-Alpes Region and the city of Vaulx-en-Velin moves its business site from Bron Airport to larger buildings in the town of Vaulx-en-Velin and also opens a general public store selling fair trade products.

In partnership with the company hLines, BIOPORT gets a fresh look with a new graphic charter, a new logo and a new website and the creation of social networks to better publicize its activities.

The origin of Bioport lies in the interest of Lyon Airport in facilitating the pooling of humanitarian logistics and the decisive support of Doctor Charles Mérieux.

Through the intermediary of ADERLY, the Association for the Economic Development of the Lyon Region, a meeting was organized in October 1992 between Lyon Airport, Dr. Charles Mérieux and Claude Lardy, General Secretary of the Mérieux Foundation. During this meeting, Benoit Miribel was able to present his paper of June 1992 in which he proposed the creation of a “Humanitarian Logistics Platform” at Lyon Airport. Back at his post in the Development Department of Lyon Airport, following a year’s expatriation with “Action Contre La Faim” in 1991, he saw the growing logistical needs of humanitarian organizations. The question of pooling humanitarian logistics capacities was raised with the proposal that Lyon Airport could host such a facility as part of the extension of its cargo area. This would enable humanitarian NGOs to make economies of scale and benefit from a logistics base dedicated to humanitarian action. Convinced of the interest of such a project, Doctor Charles Mérieux immediately decided to provide the necessary means to launch BIOPORT, whose name he proposed, in reference to BIOFORCE, which he had founded in 1983.

The BIOPORT association was created in October 1994 with Fondation Mérieux, the Bioforce Institute, Jean Chemain representing the Lyon Airport and Benoit Miribel as founders. This activity of providing information to associations and the grouping of humanitarian charters began under the direction of Philippe Hamel.

Claude Lardy succeeded Jean Chemain and was President of Bioport for more than 20 years.

Over the years, Bioport has developed an action of professional inclusion within the framework of a solidarity logistics activity, complementary to that of international humanitarian freight. The team, headed by Jérôme Aubry, now includes some forty employees spread over the two operational sites in the freight zone at St Exupéry Airport and Saint Quentin Fallavier.

Bioport is now statutorily made up of two entities; it is an association under the 1901 law for the international humanitarian part and it is also a professional inclusive company for the part linked to training and logistics for companies.

Bioport’s Board of Directors administers both entities, associative and entrepreneurial, in a solidarity-based logistics approach at the service of the general interest. Benoit Miribel has been the president since 2015. 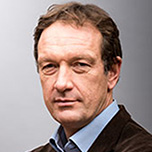 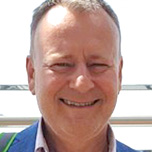 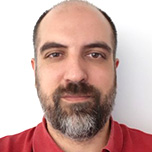 MEMBERS OF THE BOARD 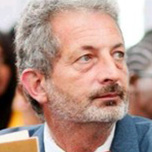 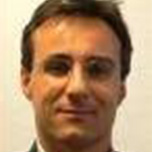 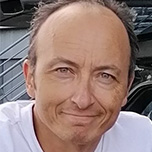 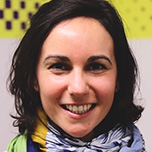 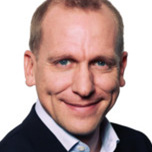 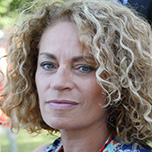 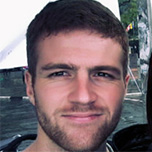 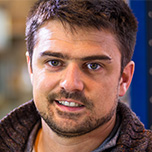 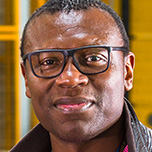 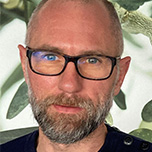 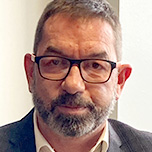 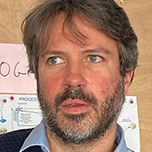 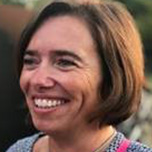 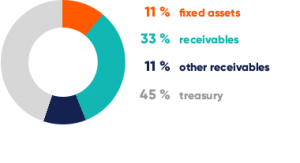 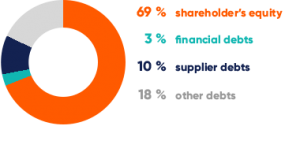 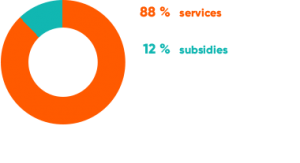 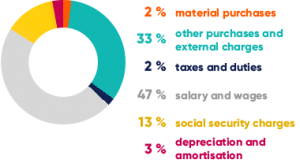